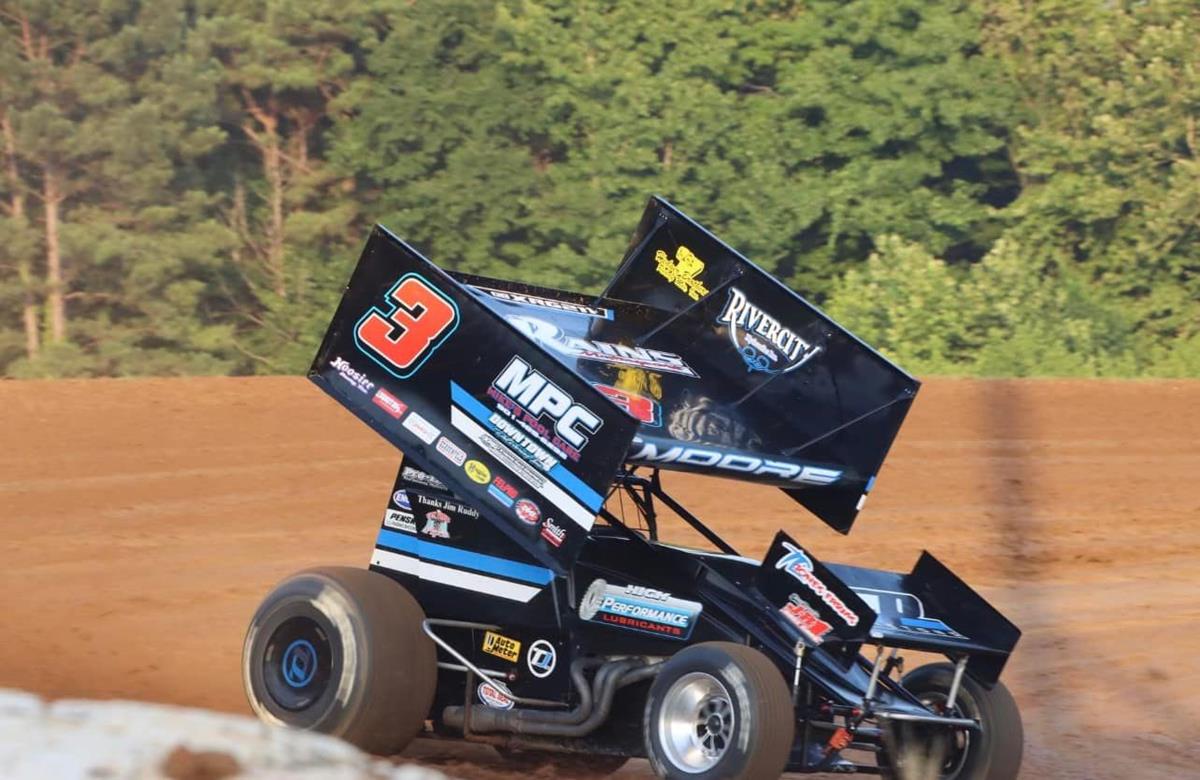 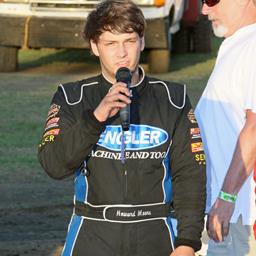 Action opened on Saturday night at Riverside International Speedway (West Memphis, Ark.), where 29 competitors registered for action. Howard advanced from the seventh-starting spot in his heat race to a fourth-place finish.

Via his heat race performance, Moore was positioned ninth on the starting grid for the 30-lap finale. He passed four competitors to cross the finish line in fifth behind Cody Gardner, Derek Hagar, Ernie Ainsworth, and Dustin Gates.

On Sunday evening the action shifted an hour north to Old No. 1 Speedway (Harrisburg, Ark.) for the second round of the USCS Sprint Car Speedweek. Twenty-six Sprinters invaded the clay, 1/4-mile oval, and Howard won his heat race to lock into the fourth-starting spot for the 30-lap feature.

He advanced to a runner-up finish behind Dale Howard with Brad Bowden, Marshall Skinner, and Derek Hagar rounding out the Top-5 finishers.

Full results from the events are available at www.USCSracing.com. 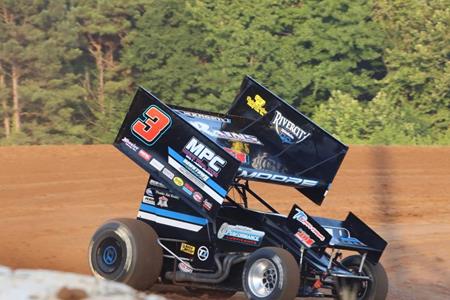 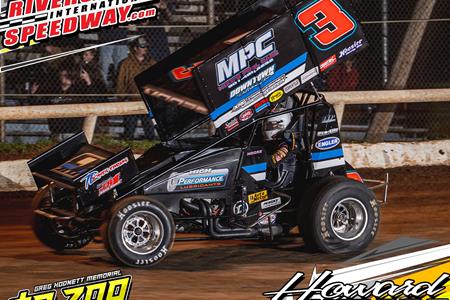 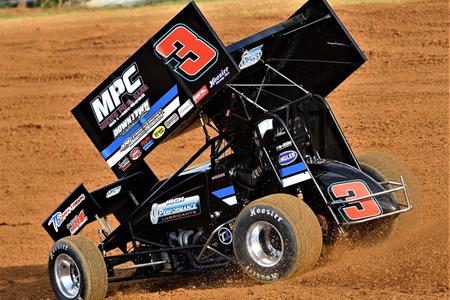 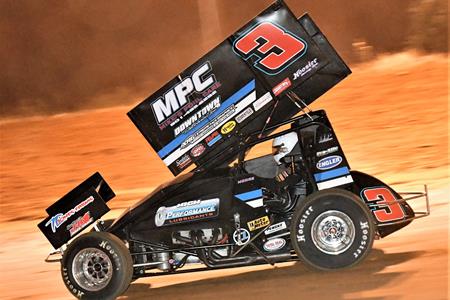 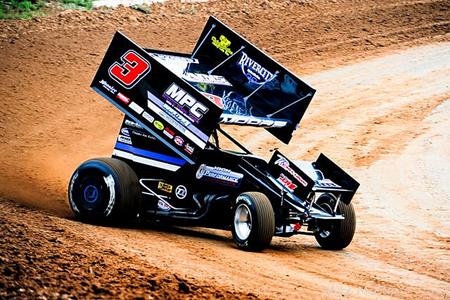 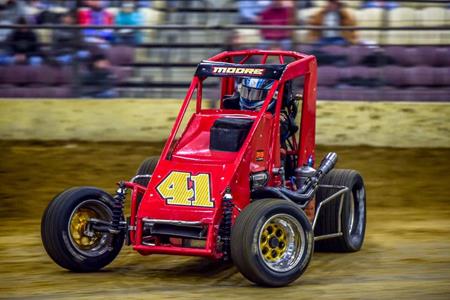